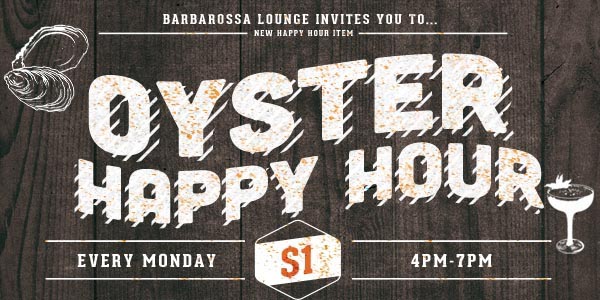 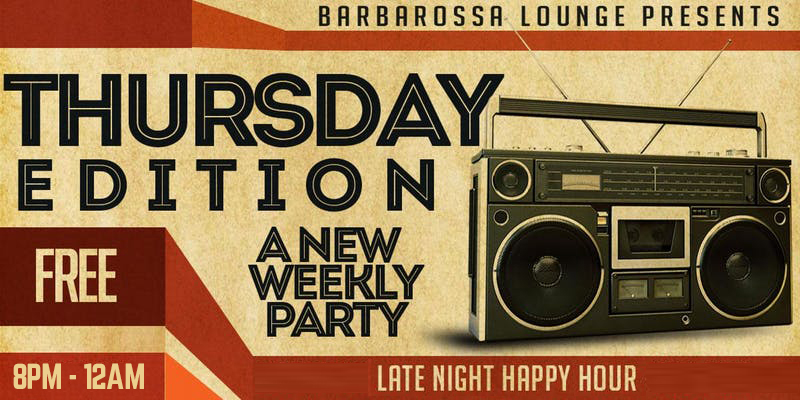 Join us for a late night drink and enjoy our fresh handcrafted cocktails at one of the oldest buildings in San Francisco, Summer is coming to a close, but San Francisco's Indian Summer is just about to begin! Get down with special guest DJs, late night Power Hour specials from 9pm - 11pm, and dancing every Thursday night 9P - 2A. More surprises in store... 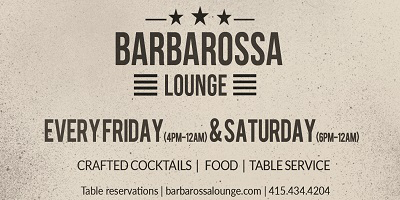 Barbarossa Lounge is open till 2am Thu-Sat. Join us for a late night entertainment and enjoy our special cocktails or bottle service